The fraternity campaign is carried out every year during Lent. It began in 1961 with the dream of three priests (belonging to Caritas Brazil) to raise funds for the works of solidarity of this institution. So, in 1962, in the city of Natal, Rio Grande do Norte, we had the first fraternity campaign organized in Brazil, which is, until today, a broad action of evangelization carried out annually during Lent.

Its main objective has always been to awaken the sense of solidarity of Christians and of society in the face of the real problems that affect everyone, seeking ways and solutions to face and solve such problems based on the project of the Kingdom implemented by Jesus.

This year, with the theme Fraternity and Education and the motto "Speak wisely, teach with love", the Church calls us to analyse the context of education in today's culture, as well as all the challenges that come with it.

Thus, we are called to identify in education the values that the word of God, together with Christian tradition, present to us in the construction of a humanising educational project, rooted in the Gospel, which promotes human dignity, the experience of the transcendent, the culture of encounter and the care of the common home.

For the Church, to educate has never been an isolated act. This path of building citizenship, every agent, government, society, family and school, must unite in the construction of an educational system that puts the dignity of life first, that has as a principle of action the construction of a more just and fraternal world for all. As the famous African proverb says: "It takes a whole village to create a child".

Thus, we of the Assumption community gathered, at the beginning of this year, to think together about the paths we are following, always guided by the light of the Gospel and enlightened by the charism of our Congregation of the Assumption rooted in the world. 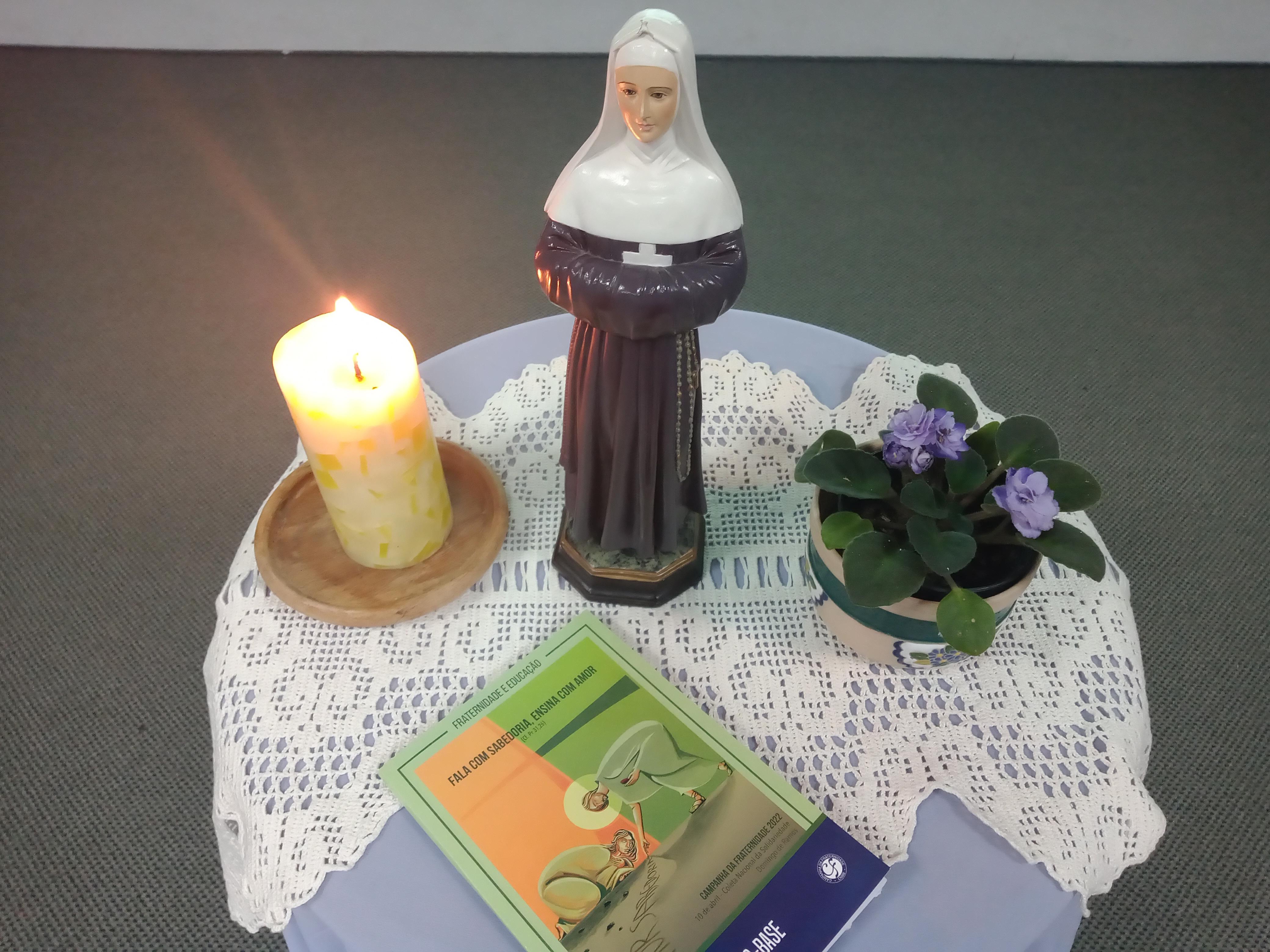