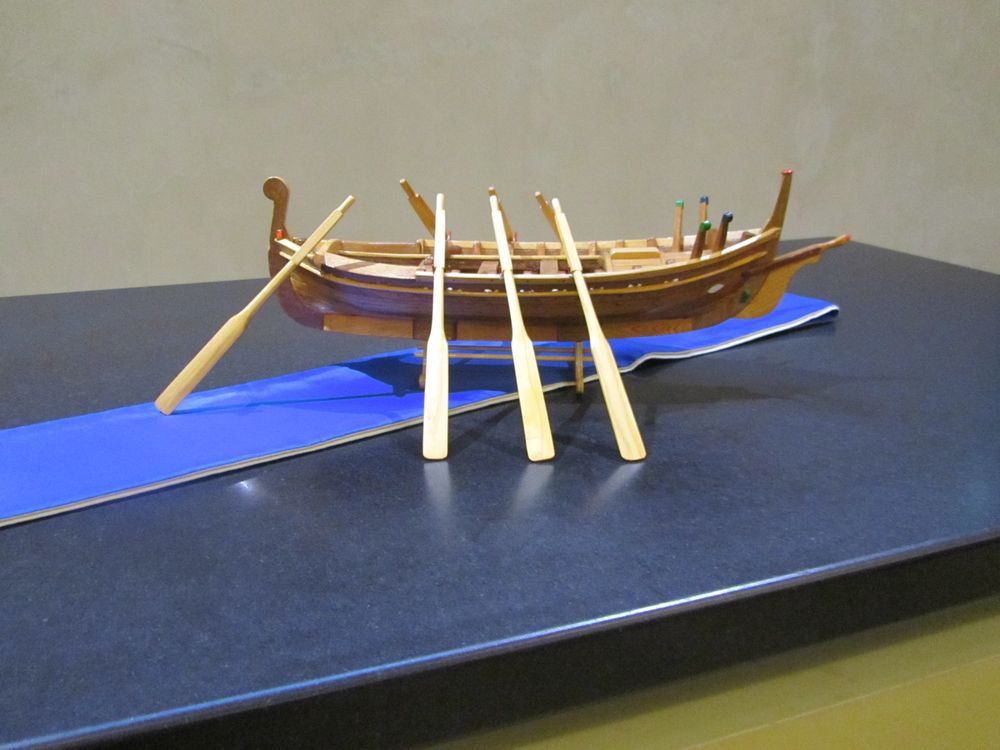 The Assumption family is made up of five congregations, which, with their particular charism, live in community the life of Jesus and work for the extension of the Kingdom. The history of this family is marked by mutual help, tensions, joys, difficulties and shared hopes. With the Sisters of the Assumption, there are also

Newsletter Augustinians of the Assumption - nº 18

Read the complete Newsletter here Paths are opened in their hearts On...

Read the magazine here EDITORIAL God, you are my God! Lately, I have been...

Assumption Family
The hope of a renewal

Editorial - Superior General of the Augustinians of the Assumption Read...

EDITORIAL Christmas 2020 Giving thanks for the 175th anniversary of the...