"Assumption Solidarity” and the General Desk for Solidarity and Development (BGSD)

Two structures at the service of a solidarity without borders, embodied in concrete projects.

In 1994 we created the Association “Assumption Solidarity”, with the purpose of funding educational projects in the broadest sense, and the General Office of Solidarity for Development, which is its work force. The latter is assisted in its work by Provincial Solidarity Offices, responsible for collecting and presenting projects to it. These could not be carried out without external assistance. The requests come not only from the Assumption, but also from parishes, schools, or other ecclesial structures, sometimes small lay associations that are concerned with improving the life of local communities. 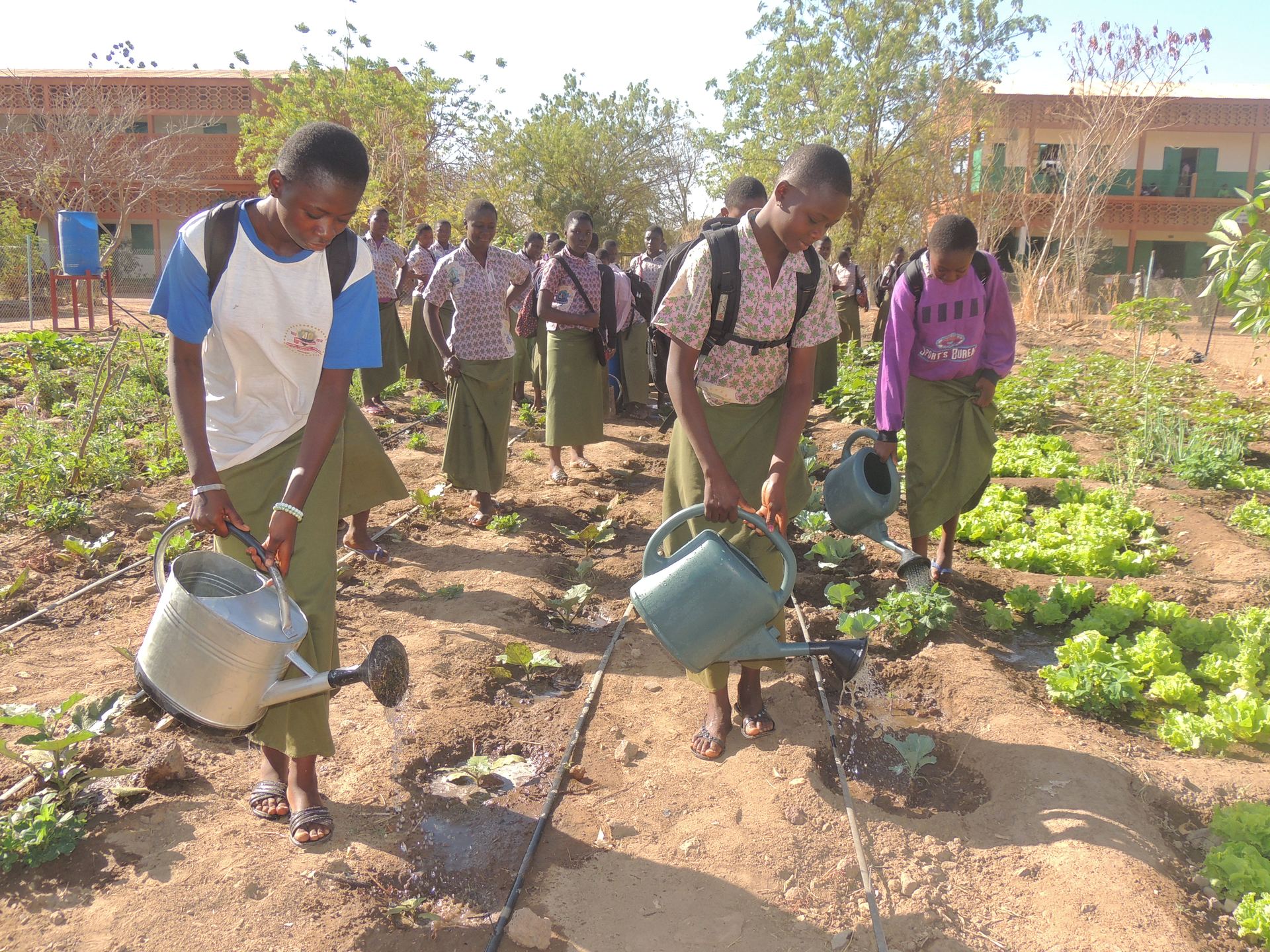 The BGSD wants to promote a solidarity that sees broad, creative, and audacious, that seeks to be close and to establish bridges and links between various cultural realities, that is experienced as a group, as an educational community, and continues in the long term.

A solidarity that, like the love that generates it, never says “It’s enough”.

« We hear the call to continue to be creative and efficacious in our...