Who we are | History

On April 30, 1839, Mother Marie Eugénie and Mother Marie Augustine settled in a small apartment on rue Férou, near the church of Saint Sulpice in Paris, and here the Congregation of the Religious of the Assumption was founded. A young Irish woman, Mother Thérèse Emmanuel (Kate O'Neill) joined them in August as they spent the summer in Meudon, and she was followed by Mother Marie-Thérèse. 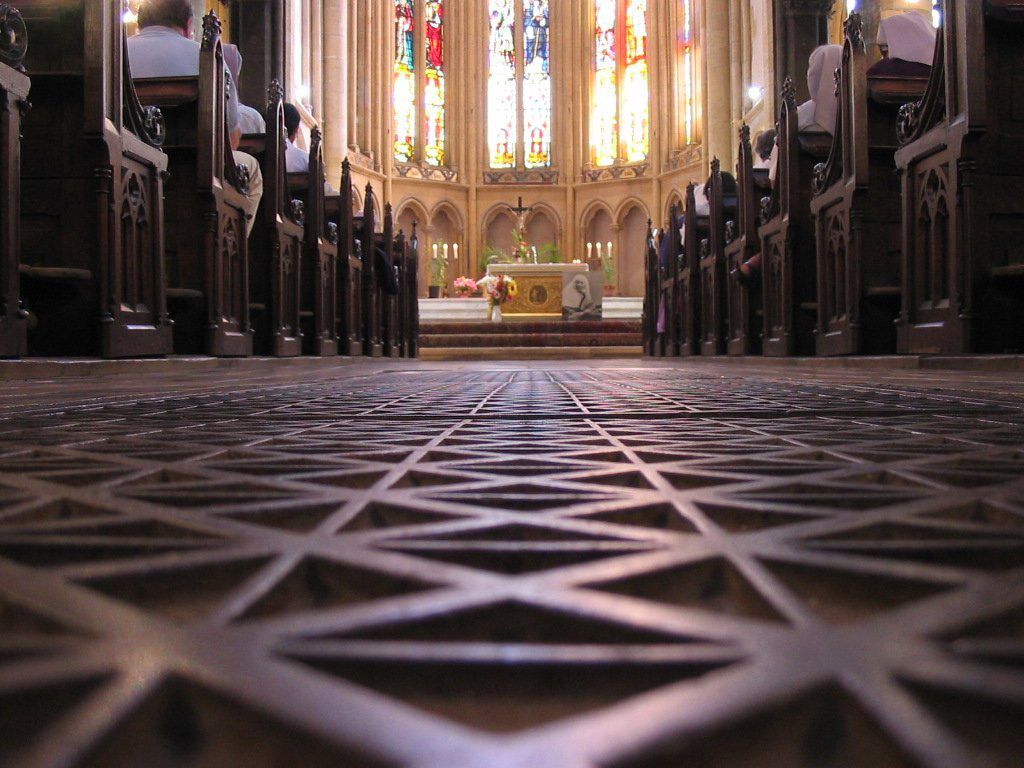 Poverty was a characteristic of their lives at the beginnings, as was patience, for it took time for families to entrust their children to the nascent Congregation.

The Mother House of the Congregation moved to the Auteuil district in 1857. The Congregation had encountered some difficulties in founding houses in distant lands; however, it already had three other communities: Richmond (England), Sedan and Nîmes (France), either schools or houses of prayer.

When the foundress died in 1898, the Congregation was already present on three continents - Europe, Asia, and America. In 1906, the Congregation’s Mother House was transferred to Val Notre-Dame (Belgium), following the expulsion laws. It returned to France in 1953, at the beginning of a great movement of missionary expansion that guided the sisters' steps towards Africa.

Today, the Religious of the Assumption are present in 33 countries in four continents. They share their spirituality and mission with many lay friends, in the movement of “Assumption Together”.

On the footsteps of saint Marie Eugenie in Paris

History
Commemoration of the first Eucharist at the Assumption

Original: French This Dedication Festival is the anniversary of the first...