Every year, on 1 December, the world commemorates World AIDS Day. People around the world unite to show support for people living with and affected by HIV and to remember those who lost their lives to AIDS.

This World AIDS Day, UNAIDS is highlighting the urgent need to end the inequalities that drive AIDS and other pandemics around the world.

Without bold action against inequalities, the world risks missing the targets to end AIDS by 2030, as well as a prolonged COVID-19 pandemic and a spiralling social and economic crisis.

Forty years since the first AIDS cases were reported, HIV still threatens the world. Today, the world is off track from delivering on the shared commitment to end AIDS by 2030 not because of a lack of knowledge or tools to beat AIDS, but because of structural inequalities that obstruct proven solutions to HIV prevention and treatment.

Economic, social, cultural and legal inequalities must be ended as a matter of urgency if we are to end AIDS by 2030.

Although there is a perception that a time of crisis is not the right time to prioritize tackling the underlying social injustices, it is clear that without doing so the crisis cannot be overcome.

Tackling inequalities is a long-standing global promise, the urgency of which has only increased. In 2015, all countries pledged to reduce inequalities within and between countries as part of the Sustainable Development Goals. The Global AIDS Strategy 2021–2026: End Inequalities, End AIDS and the Political Declaration on AIDS adopted at the 2021 United Nations High-Level Meeting on AIDS have ending inequalities at their core. 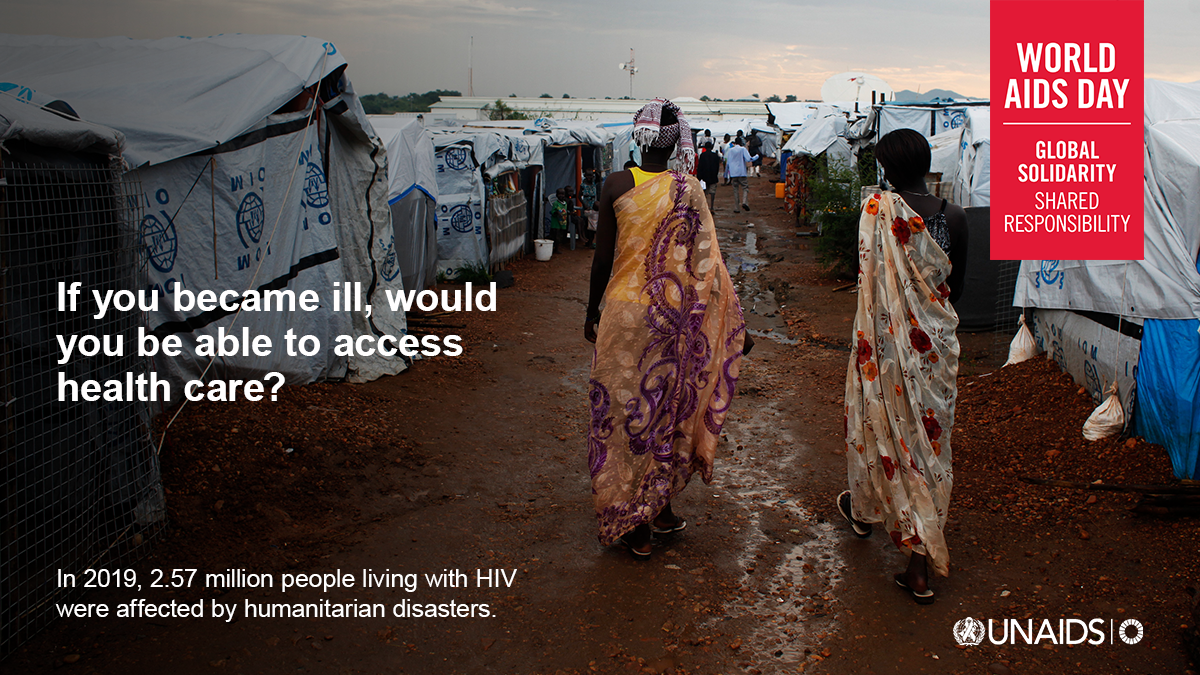 UNAIDS issued a stark warning that if leaders fail to tackle inequalities the world could face 7.7 million AIDS-related deaths over the next 10 years. UNAIDS further warns that if the transformative measures needed to end AIDS are not taken, the world will also stay trapped in the COVID-19 crisis and remain dangerously unprepared for the pandemics to come. The warning comes in a new report by UNAIDS entitled Unequal, unprepared, under threat: why bold action against inequalities is needed to end AIDS, stop COVID-19 and prepare for future pandemics.