The Tanzania Catholic Association of Sisters (TCAS), is a Council of Mother Generals, Regionals, Provincials, Delegates and Prioresses representing their various Congregations and Societies of Apostolic Life. It is an organ for fostering unity of Sisters in Tanzania irrespective of their individual religious spirituality and source of origin. The Association is involved in conducting seminars, workshops, short courses, sabbatical courses and meetings.

In June 2021, a seminar for the Second Year Novices of the Northern Zone was held in Moshi. The novices were ninety one, fifteen Novice Mistresses and one Facilitator. The Zone is composed of Moshi, Arusha, Same and Manyara Regions.

After the fruitful seminar, the Family visited the r.a Provincial House in Moshi. It was a great joy to meet Sr. Honorata the Provincial and members of the community. As we share some snacks, she reminded the novices of their contribution to the building of the Assumption Family and wished them well as they were coming to the end of their novitiate formation. The Novice Mistresses expressed their gratitude for the warm welcome in the short time that the family met. 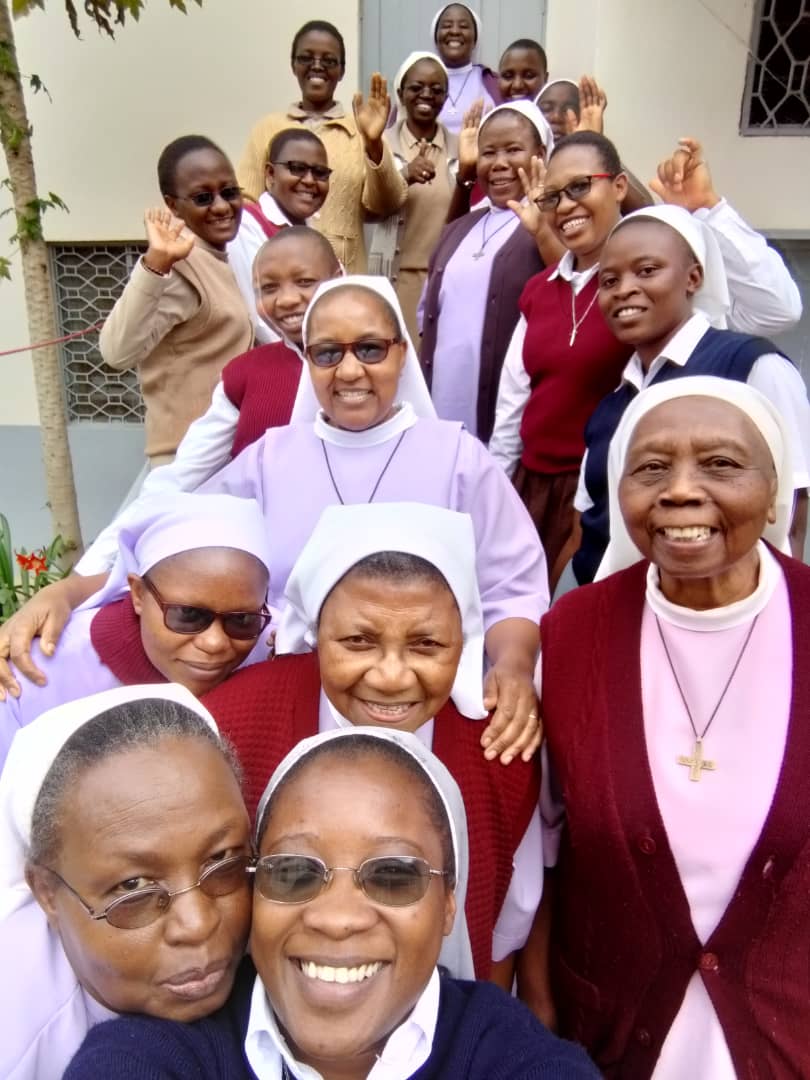 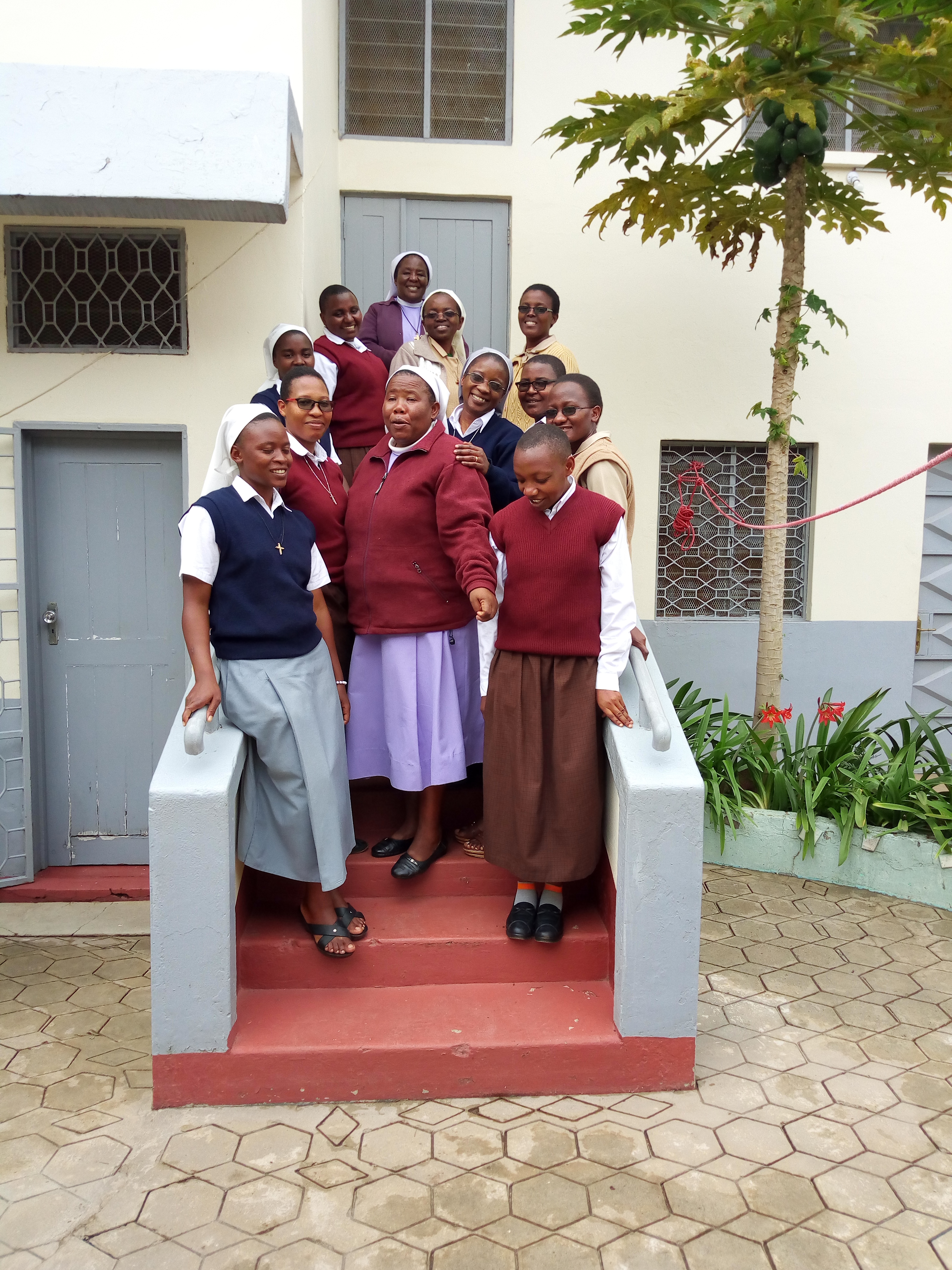 A Remarkable Day!! This was the 8th of September 2021, the Birth of Blessed Virgin Mary when the East Africa Province, gave birth to six novices. The short ceremony started with a procession that was led by the second year novices. The pre-novices were received by Sr. Honorata Maria, the Provincial Superior of the East Africa Province. The nearby communities of Sangiti and Moshi Town joined the Singa Chini Community on this occasion that started at 5.00pm.

The reading was taken from the Gospel of Luke (*********). The pre novices, one after the other and starting from the eldest to the youngest, their expressed their free choice in starting another stage of their religious formation as novices. They showed their willingness to encounter Jesus at a deeper level.

They received the Cross, a symbol of the Crucified and Resurrected Jesus and which unites us as the Religious of the Assumption all over the world. The Rosary unites us with Our Lady who is a true model as a follower of Jesus.

After congratulating them, we all processed to the Chapel for Vespers singing Psalm 84, “How I love your dwelling place oh Lord……..”. It was a joyful day full of thanksgiving to God for His faithfulness to the formation community.

Like Mary, they expressed their joy and gratitude to God by dancing the Magnificat. May they remain faithful to their call till the end and experience fulfilment in the company of following and choosing Jesus day after day. 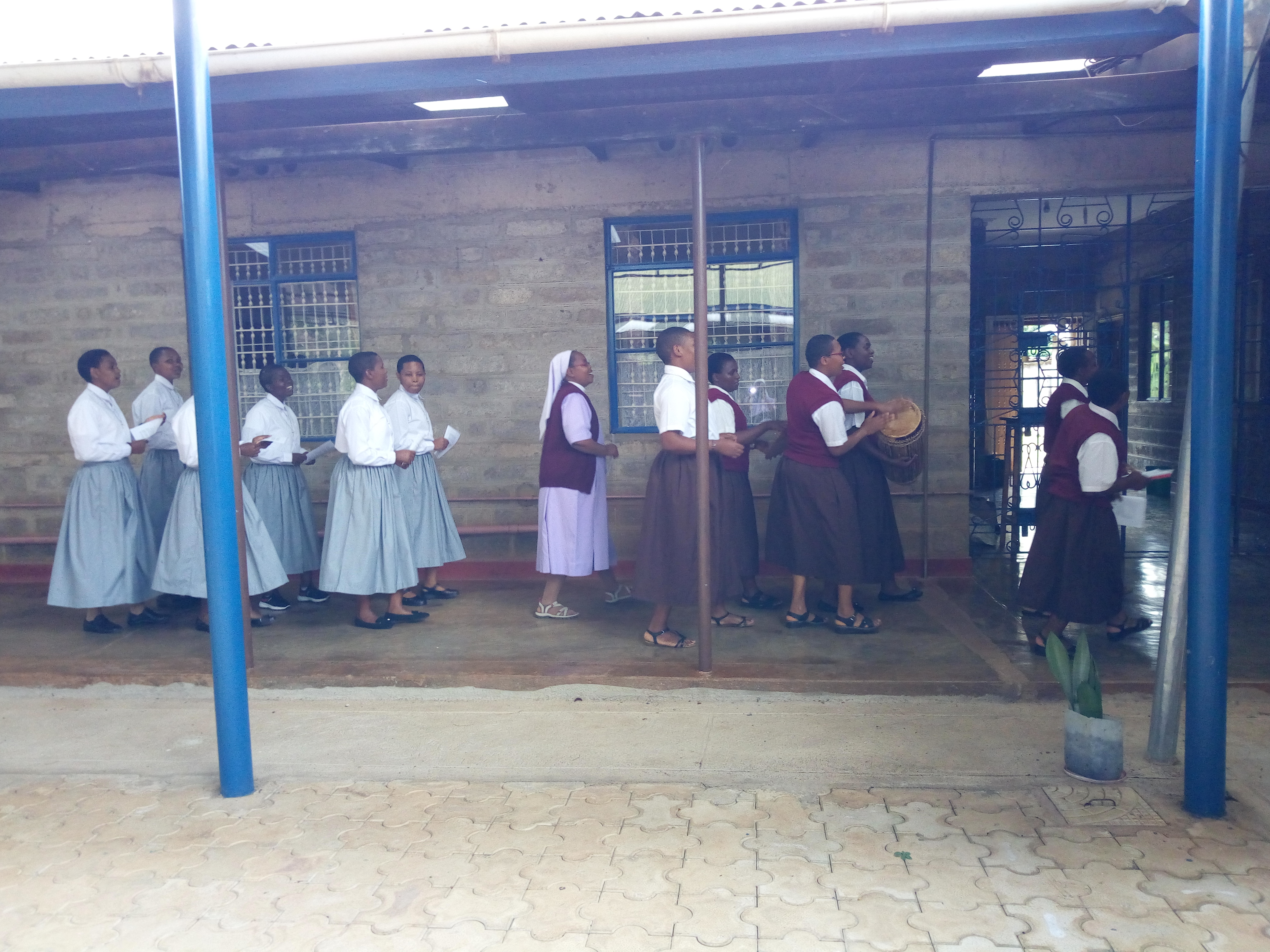