Assumption Education in Japan today means mining the riches of an ancient culture that is rooted, at its best, in pristine beauty, dignity and honor, as well as an interiority that rests in deep silence and sacrifice. Here at Assumption Kokusai, as we remain committed to safeguarding the timeless, cherished traditions of the culture and the fundamental elements of Assumption Transformative Education, we seek to be attentive to our current realities that challenge our mission today.

Assumption came to Japan in 1952, to a nation seeking to rise from the ravages of war. And faithful to the spirit of our beginnings in the Assumption, EDUCATION was the life-giving response that we offered.

Today, almost 70 years after, through its avowed CORE VALUES of LIFE, TRUTH, FREEDOM, GOODNESS, and ONENESS, Assumption Kokusai stays committed to looking for ways to make God visible and tangible in a non-Christian milieu.

Always attentive to what will prepare all learners to face constant change and a future that is most uncertain, Assumption Kokusai is convinced that now more than ever, is the time to foster a strong community spirit that recognizes each one’s place and unique contribution in building a learning environment of harmony and complementarity. “Towards ONE Assumption Kokusai” is our School Thrust for this year. The pandemic eloquently teaches us, that we belong to each other and that if we are to move forward at all, it will have to be TOGETHER.

Thus, as we undertake the demanding educational reforms of the 21st century, we are mindful of the call to work together for a better tomorrow.As sons and daughters of Marie Eugenie of Jesus and of our father Saint Augustine, always faithful to that which is timeless and enduring, we stand as voices of HOPE at the threshold of the promise of a meaningful LIFE for all.

To see all pictures, clic here 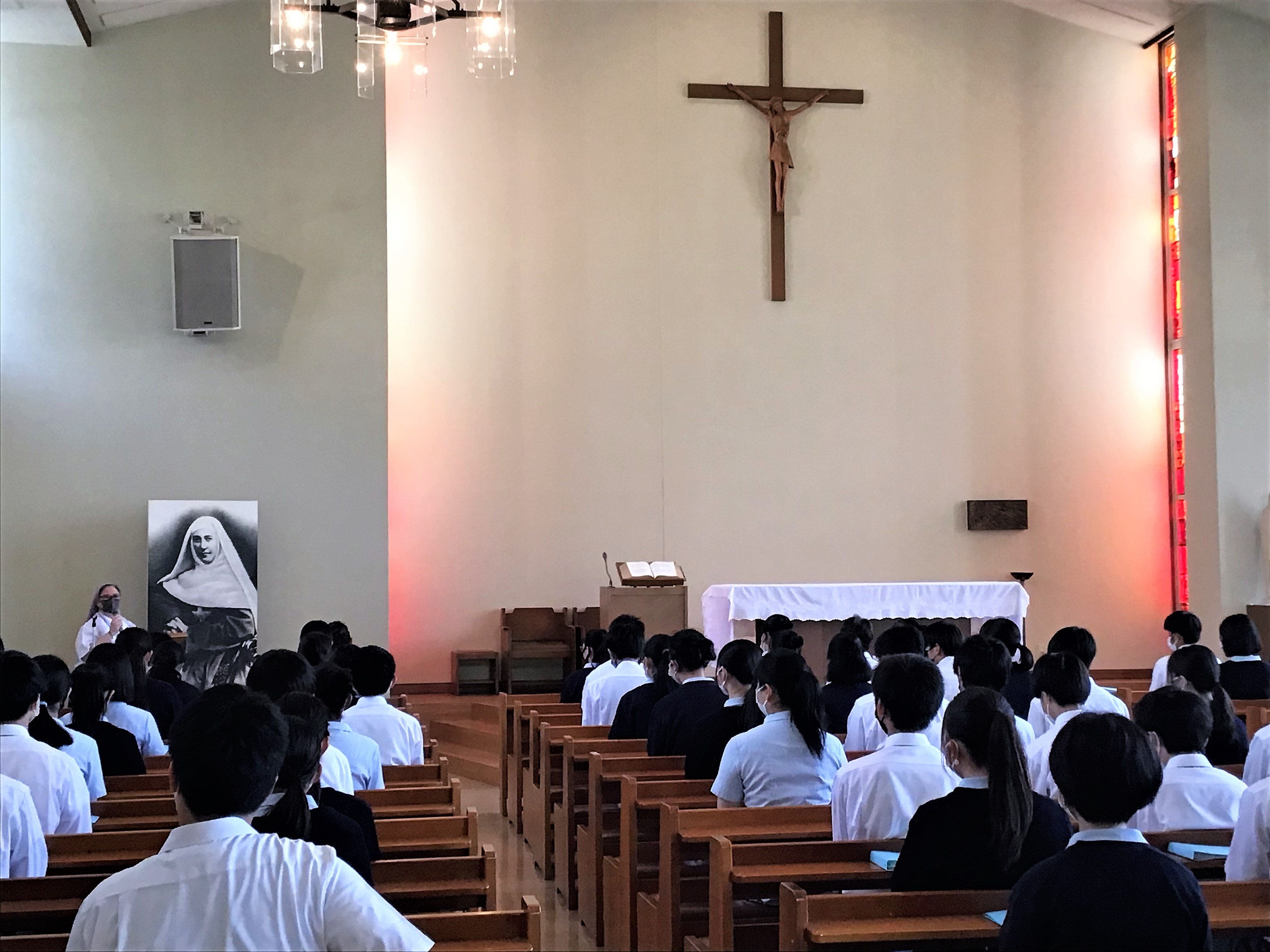 At the service of communication
"Fondation" du magazine #Assumpta
Evangelizing on the net
New issue of #Assumpta magazine
Editorial #Assumpta - nº3
Share this: