"The human environment and the natural environment are deteriorating together, and this deterioration of the planet weighs upon the most vulnerable of its people. The impact of climate change affects, first and foremost, those who live in poverty in every corner of the globe. " 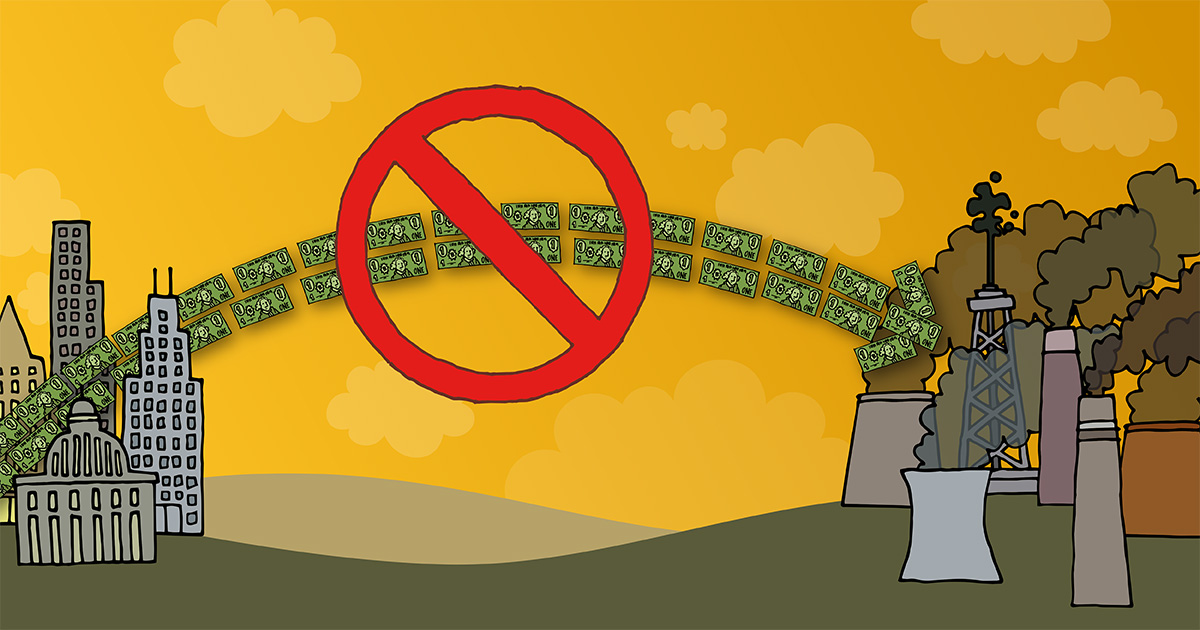 Our planet is now facing an ecological crisis unprecedented in its scale, complexity, and urgency. The significant impact of human activity aggravating the repercussions of climate change, loss of biodiversity and depletion of resources have led scientists to say that we are entering a whole new era, the “anthropocene”: man becomes the dominant force acting on the climate and the environment.

To celebrate the five years of the publication of ‘Laudato Si’, the Holy See presented last Thursday, June 18, a long document which aims to be an implementation of the encyclical of Pope Francis on the safekeeping of the common home. Fruit of the collective work of many Dicasteries of the Roman Curia, and to which Episcopal Conferences and Unions of Religious have been associated, On the Way to the Care of the Common Home is a practical document.

With this new text, Pope Francis urges Catholics and the entire private sector to use fossil fuels, which are harmful to our health and to the planet. "Building secure, accessible, reliable and efficient energy systems, Pope Francis said, based on renewable energy sources, would allow us to meet the needs of the poorest populations and at the same time limit global warming”.

Although written before the Covid-19 pandemic, the document highlights the main message of the encyclical ‘Laudato Si’, namely that everything is connected on earth and that crises are not separate but belong to a complex socio-environmental crisis. 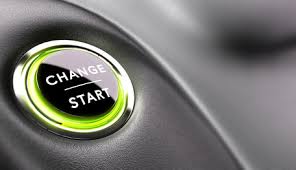 What are fossil fuels?

Fossil fuels are born from the decomposition, over millions of years, of living matter from the earth's subsoil. Oil, coal and gas are the main commonly accepted fossil fuels. These are so-called "non-renewable" energies since, once consumed, they can only be regenerated on a geological time scale.The burning of these resources, such as oil, coal and gas, is the main cause of climate change. Large emitters of CO2, often ecologically disastrous to produce, and fossil fuels are nevertheless omnipresent in our daily lives and in our economy. As the production of cheap conventional oil and gas declines, demand for energy continues to rise. It is clear that our dependence on fossil fuels cannot be prolonged indefinitely. To do away with it constitutes a challenge which is all the more essential to assume as the reserves of fossil fuels are not inexhaustible.

Competition for fossil fuels is a source of international tension and potential conflict. Energy companies are seeking to bridge this gap with unconventional sources of oil and gas, such as shale gas (which requires hydraulic fracturing of rock, a technique that emits a lot of methane and which consumes a lot of water) or water oils such as BP's “Horizon Eaux Profondes” (Deep Water Horizons) platform or the Canadian tar sands.

But the exploitation of this type of fossil energy entails an unprecedented cost, and not only in economic terms but in environmental terms: massive chemical pollution of water, unsustainable demand on drinking water resources, etc.These energies emit carbon dioxide (CO2), a greenhouse gas, the main cause of climate change. The transport of oil is the source of many oil spills (the last in Mauritius) as well as land pollution.

The only solution to provide everyone with energy, without harming the environment, is the widespread switch to renewable energies, produced by natural sources such as water, wind, sun, geothermal energy or biomass.

In Paris, at the end of 2015, as part of the COP21, world leaders approved a universal climate agreement, paving the way for the transition of the global energy system to a new, clean and sustainable model.This transition to a 100% renewable future is entirely possible, on condition, however, that global energy consumption (from transport, buildings, industry, etc.) is reduced by 15% by 2050, thanks to better energy efficiency of our systems and a certain sobriety in our behavior.There are many signs that prove that the global energy transition is underway: growth in renewable energies, multiplication of actions undertaken in cities, stagnation of CO2 emissions, numerous commitments by companies in order to align their emission reduction targets with a global warming trajectory of less than 2° C, continuous increase in the number of jobs in the renewable energy sector, etc.Faced with the challenges of the 21st century, renewable energies appear to be the best response.

On September 12, 2019, in Cape Town, a broad coalition of institutions from the religious and secular world announced its divestment from fossil fuels.The Christian communities are not the only ones to have made this important choice. Muslim authorities in the United States and Canada have issued a fatwa, i.e. a religious ruling, on fossil fuels, calling on investment managers in Islamic institutions to develop fossil-free alternatives and calling on Muslims to invest in renewable energy. .

To disengage from fossil fuels is to put ‘Laudato Si’ into practice and "to listen to both the cry of the earth and the cry of the poor". It is to assume a prophetic role and to take care of our common home and of our brothers and sisters who are suffering the most from the impact of climate change, especially in this time of crisis. 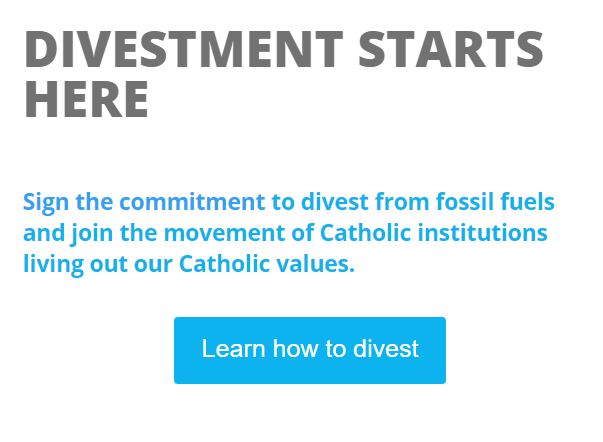