International Day for the Abolition of Slavery - 2 December

Slavery is not merely a historical relic

According to the  International Labour Organisation (ILO) more than 40 million people worldwide are victims of modern slavery. Although modern slavery is not defined in law, it is used as an umbrella term covering practices such as forced labour, debt bondage, forced marriage, and human trafficking. Essentially, it refers to situations of exploitation that a person cannot refuse or leave because of threats, violence, coercion, deception, and/or abuse of power.

In addition, more than 150 million children are subject to child labour, accounting for almost one in ten children around the world.

ILO has adopted a legally binding Protocol designed to strengthen global efforts to eliminate forced labour, which entered into force in November 2016.

Slavery has evolved and manifested itself in different ways throughout history. Today some traditional forms of slavery still persist in their earlier forms, while others have been transformed into new ones. The UN human rights bodies have documented the persistence of old forms of slavery that are embedded in traditional beliefs and customs. These forms of slavery are the result of long-standing discrimination against the most vulnerable groups in societies, such as those regarded as being of low caste, tribal minorities and indigenous peoples.

Alongside traditional forms of forced labour, such as bonded labour and debt bondage there now exist more contemporary forms of forced labour, such as migrant workers, who have been trafficked for economic exploitation of every kind in the world economy: work in domestic servitude, the construction industry, the food and garment industry, the agricultural sector and in forced prostitution. 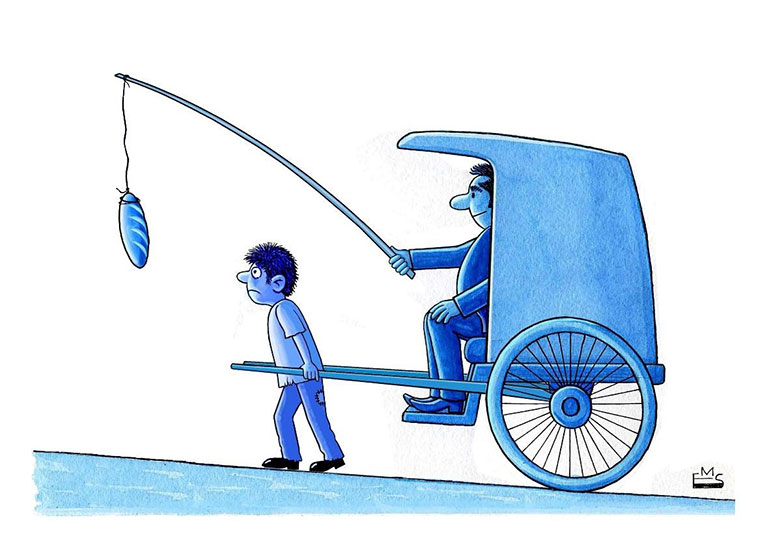 Globally, one in ten children works. The majority of the child labour that occurs today is for economic exploitation. That goes against the Convention on the Rights of the Child, which recognizes “the right of the child to be protected from economic exploitation and from performing any work that is likely to be hazardous or to interfere with the child’s education, or to be harmful to the child’s health or physical, mental, spiritual, moral or social development.” 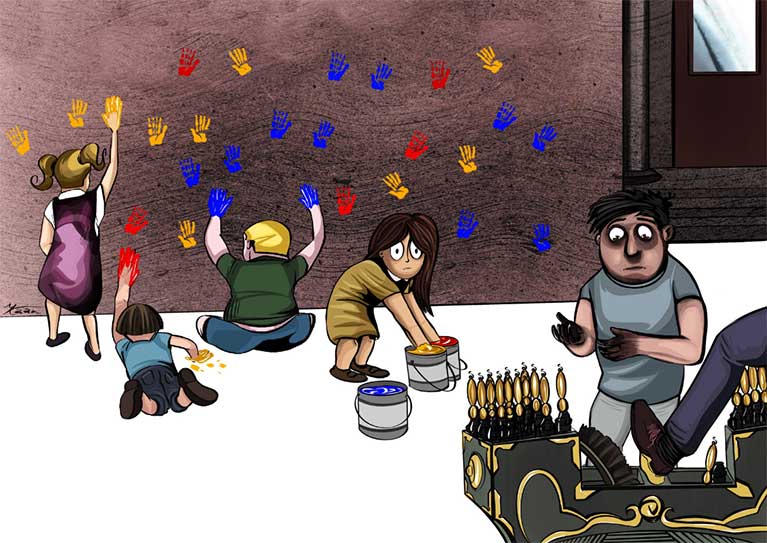 According to the Protocol to Prevent, Suppress and Punish Trafficking in Persons Especially Women and Children, trafficking in persons means the recruitment, transportation, transfer, harbouring or receipt of persons, by means of the threat or use of force or other forms of coercion for the purpose of exploitation. Exploitation includes prostitution of others or other forms of sexual exploitation, forced labour or services, slavery or practices similar to slavery, servitude or the removal of organs. The consent of the person trafficked for exploitation is irrelevant and If the trafficked person is a child, it is a crime even without the use of force. 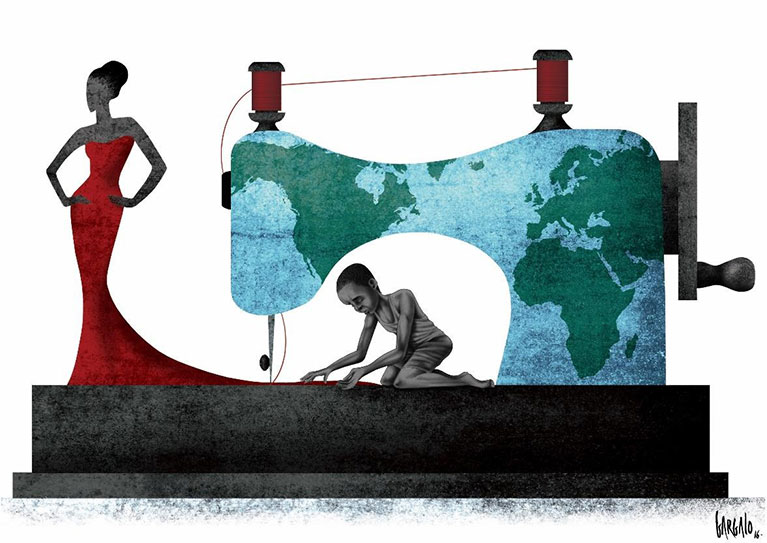