In November 2020, Central America was hit by two hurricanes, Eta and Iota, which once again laid bare the unjust realities of the region.  It is estimated that 200 people died in Guatemala, Nicaragua and Honduras, which were the most affected countries.  Also, thousands of people were left without homes, belongings and crops.  The panorama is devastating, if one takes into account that the pandemic had already left a deep economic crisis.   Many families still remain in shelters, as the water has not fully subsided in their homes or they have become uninhabitable, due to flooding or landslides.

It is no coincidence that the most affected areas are located in areas where the expansion of monocultures, such as African palm, has been allowed at the expense of communities and the biodiversity of the region. These areas have been progressively devastated, in this case, by the disaster generated by human hands that seek economic benefit over natural and human life.  From being forested or jungle areas, populated by rivers and loaded with biodiversity and cultural diversity, they are becoming areas of vegetable oil production.

The situation is aggravated by the lack of agility of local governments to respond to emergencies, firstly, to prevent them, that is, to adequately manage resources for the integral security of the population, and secondly, to rebuild or assist the population in these emergencies.

From a resilient perspective, crises are opportunities for renewal and strengthening. How can this humanitarian crisis reveal to us new ways of organizing social, political, and economic structures based on justice, peace, the integrity of creation, and solidarity? How can we contribute from our educational charism so that there are no more situations in which the richest oppress the poorest?

In the midst of the crisis that the pandemic has plunged our works into, Casa La Asunción in Guatemala has sought ways to open channels of solidarity to alleviate a little the anguish that some of the communities in the North of the country that were strongly affected by the hurricanes are experiencing.   For this reason, in November 2020, it touched the fibers of many Assumptionist hearts (students and alumnae) who decided to give their contribution.  In this way, on December 8, like Mary, who hurried to visit her cousin Isabel, the Assumption went out to the village of Chamelco, Cobán, Alta Verapaz, to bring a ray of hope to 250 families of this village, through a bag of food.  In the same way, this spark of solidarity spread to the community of San Francisco, el Tumbo, Sayaxché, Petén.

In the same way, in Sayaxché, Petén, our sisters continue to look for ways to support the families in the different neighborhoods and communities flooded by the flooding of the La Pasión River.

The families of 6 barrios were evacuated by the municipal authorities and by people from the less affected communities, who have given their time and resources, putting their own lives at risk. Some opened their homes to share with families who needed a roof over their heads.

50% of this affected population has lost everything: house, crops, belongings, all their resources. The river is slowly descending, humanitarian aid for the urban area no longer arrives. The year 2021 will present great challenges, since some families are still in shelters and the uncertainty of how life will be for these families, generates stress and anguish.

In the rural area, approximately 25 communities were affected considerably, as some are surrounded by streams and rivers.  Many families had to take refuge in high places and leave their homes to protect their lives.

However, the gestures of solidarity on the part of the youth of the Youth Ministry, the lay Asunción and other groups and pastoral agents, have brought small rays of hope to these families.

"Solidarity is a word that does not always go down well, I would say that sometimes we have transformed it into a bad word, it cannot be said; but it is a word that expresses much more than some sporadic acts of generosity. It is thinking and acting in terms of community, of giving priority to the life of all over the appropriation of goods by some. It is also to fight against the structural causes of poverty, inequality, lack of work, land and housing, the denial of social and labor rights". (Fratelli Tutti - 116)

Asunción, from our educational mission, we have the challenge of living that solidarity that Pope Francis speaks of, the one that fights against the structural causes of injustice that generate these social disasters.  This experience is born of a deep spirituality, which follows Jesus and finds him in our brothers and sisters, as Marie-Eugénie reminds us: "...if you remember seeing a poor, wounded and unhappy person, bring those sufferings closer to those of our Lord. This will help you to have more charity, because you will see God in the creature. It will also bring you closer to our Lord: you will see him in his anxieties. (Explanation of the Gospel of the Talents - October 31, 1880) 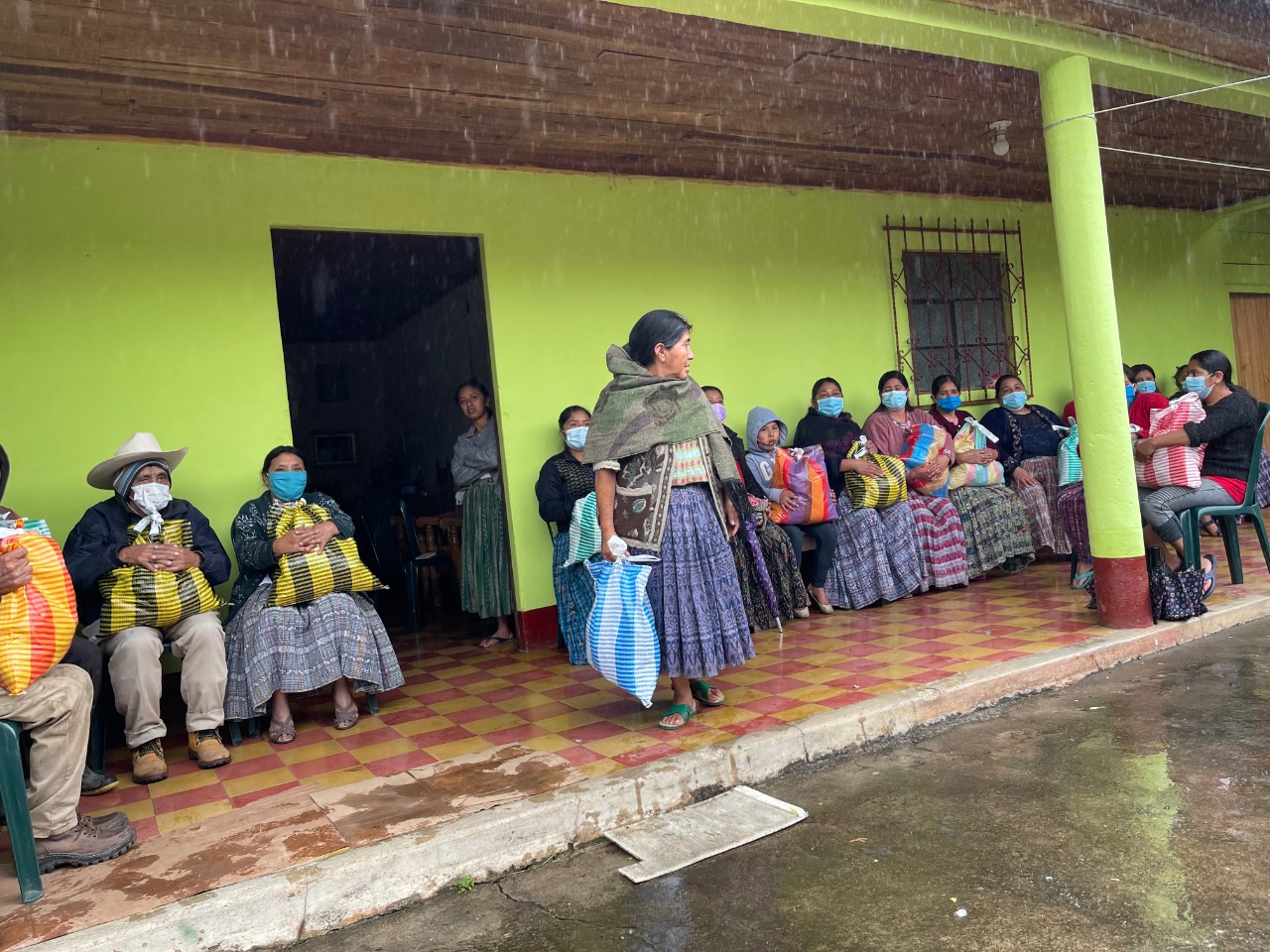 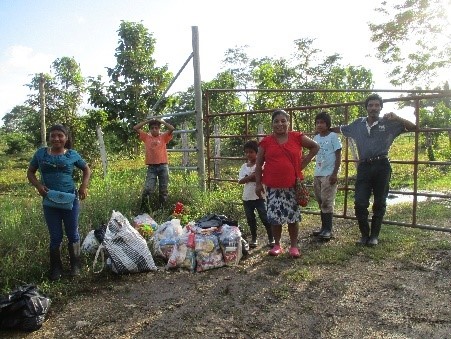 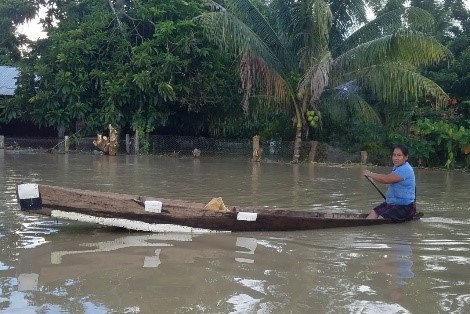 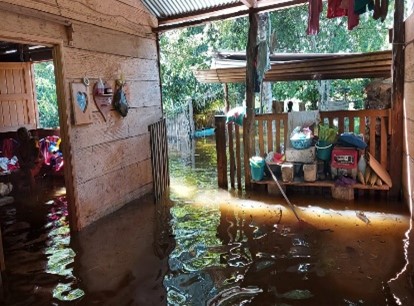