Citizenship as education for communion

In the context of the rise of nationalism in Europe, it is sometimes inappropriate, and perhaps even dangerous, to talk about national unity and citizenship. In Lithuania, at the Assumption school of Blessed Theophilus Matulionis, we have the opportunity to live this as a positive experience of community building. A bit of history: on 1 January 1918, one month before the restoration of the Lithuanian state, a group of resistance fighters for independence raised a Lithuanian flag - yellow, green and red - on the tower of Gediminas Castle, the symbol of the state. It flew for only a few days, until the Bolsheviks tore off the yellow and green stripes and raised the red Communist flag. After that, until the 21st century, this flag was raised more than once and lowered again by the occupying regimes. Now it has been flying freely for more than thirty years. On January 1, Flag Day is celebrated, and every year a Lithuanian school that has stood out for its education in patriotism and civic values ​​is chosen to receive and keep the flag for the coming year.

This year, the flag was given to our school in Assumption, the school of Bx T. Matulionis. A large number of students, teachers and parents participated in the ceremony, which was a beautiful expression of healthy patriotism, not vengeful or triumphalist, but popular, serious and happy. The school continues to talk about this event. It is a symbol that sends a message to the students: Lithuania is above all about the people who live there.

And what can I do for my country? A coming community event will make it possible to live this out: the blood donation on January 13, to which senior students, parents and staff are invited. On January 13, we remember the deaths that occurred at the television tower in 1991 at the time of the second independence.

What does community spirit have to do with these civic actions? For our contemporaries, however autonomous they may be and with a fluid identity, it is very important to belong, to have communities with which one identifies. These communities can be very diverse, ranging from neighbourhood or class to nation, state or climate fighters.  Although we have moved away from the logic of the nation-state in the 21st century and talk more about citizenship than nationality, this does not negate the need to "belong" to something. Through these events, we have had a positive experience of community - nation, community - civil society. A community we are proud of and committed to. Because in a real community, it is not enough to "feel good" with like-minded people, but the community engages, it compels you to take responsibility for those around you. We hope that our students will learn about civic community through these citizenship experiences. 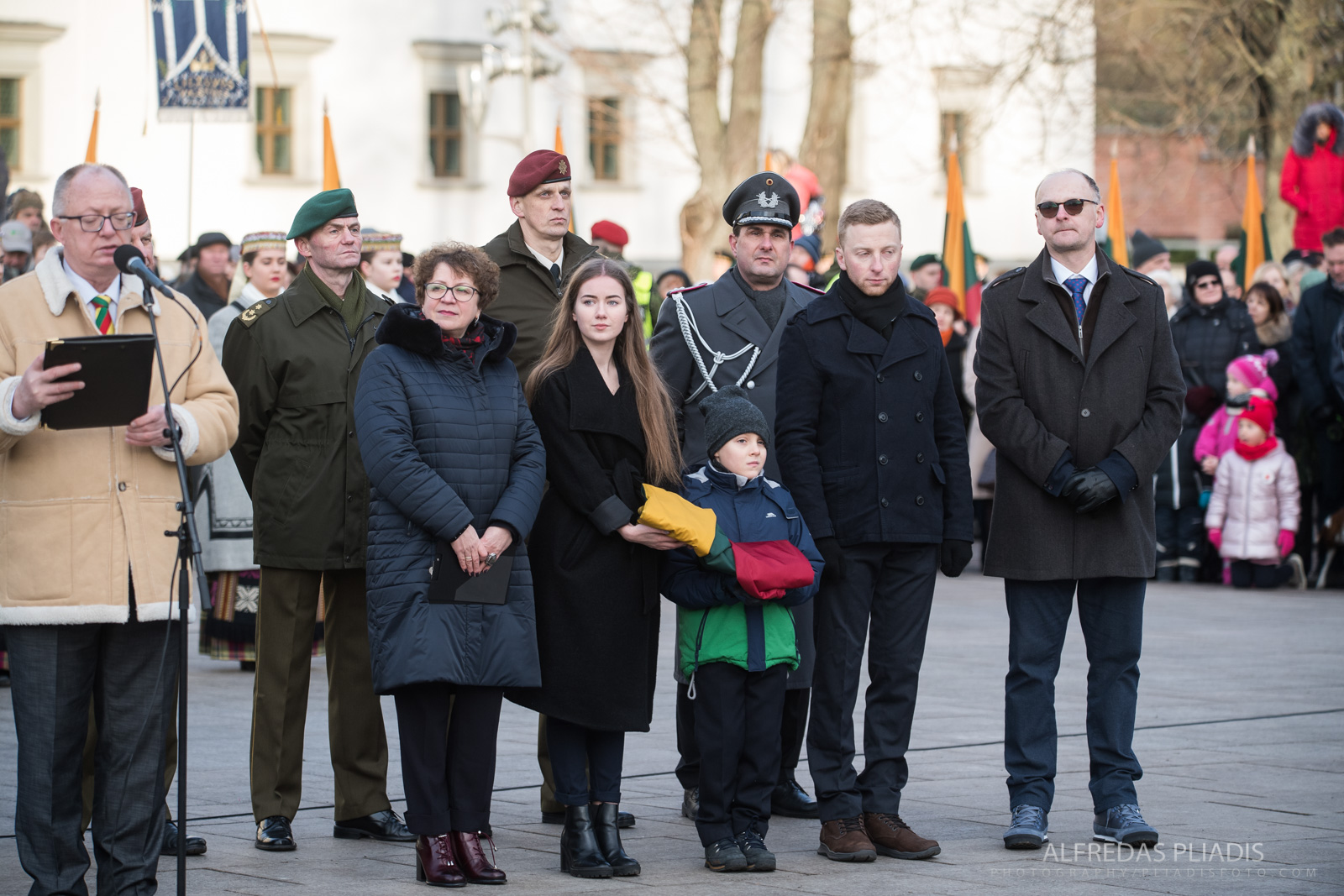