Providing rest for the Earth and ancestral practices in Sub-Saharan Africa: between limits and prohibitions

In his message for the Season of Creation of 2020, Pope Francis tells us that “In his wisdom, God set aside the Sabbath day for the earth and its inhabitants to rest and get their energies back.” He recalls that “during the Jubilee, the People of God were invited to rest from their daily work, to let the earth be regenerated and the world reorganized, thanks to the decrease in usual consumption. During this time of Sabbath, human beings cease temporarily their activities and are reborn in a renewed relationship with their Creator, this allows them in turn to establish a more adjusted relationship with non-human creatures with whom they share the same vocation of praise. The acceptance and integration of limits (Self-restrain-Self-control) in our lifestyles means giving the dwellers of the earth (human and non-human) the opportunity to rest and regenerate for the good of our entire Common Home.

Traditional societies are the keepers of a wisdom based on the awareness that exacerbated anthropogenic actions in the environment are harmful to the balance of ecosystems and endanger life on earth. This is why the notion of limit was an integral part of living in and with nature to allow for its necessary rest. The examples of two ethnic groups in traditional sub-Saharan Africa show how ancestral practices relate to the rest of nature: the Bulu in Cameroon (Paul Christiane Bilé: 2012) and the Madare in Burkina Faso (Bruno Doti Sanou: 2001).

The Bulu (Cameroon) practice crop rotation and fallow land to allow the soil to rest and recover. Crop rotation consists of dividing the land into different parcels called plots (asán in bulu). Each plot is dedicated to a given crop for a certain time and then left to rest before being replanted with another crop. As for the fallow land, it consists in leaving an agricultural area to rest for a prolonged period of time which can range from six months to a year (or even more).

The rest of the animal world among the Bulu is organized around rites and prohibitions. Thus, the only fishing and hunting techniques used are the ones allowing to catch just the fish and game necessary to the community. For fishing, three techniques are allowed: line fishing (minób) reserved for men, net fishing (mesaman) and dam fishing (mie’é), practiced by women. Note that fishing at the dam is done in groups once or twice a month and only in the dry season. It should not last more than 45 minutes and small fish are spared. Such practices preserve the aquatic environment from harsh human activities allowing it the necessary rest for the preservation of the species living in the water. For the Bulu, anyone who deviates from these "prohibitions" endangers cosmic harmony and therefore the life of the social group. However, these ways of doing are disappearing. Due to a high demand for game and freshwater fish, farmers now see uninterrupted hunting and fishing as a source of income and engage in it, which threatens certain animal species with disappearance.

Another form of restriction concerns three species of trees considered as sacred among the Madare (Burkina Faso). These are néré (Parkia biglobosa), shea and rônier (Borassus aethiopum). Several prohibitions surround these well-protected trees, and it is the head of the family who is primarily responsible for their reproduction. He is also required to plant them on any portion of land assigned to him by the land chief. He must also guarantee compliance with the ban on cutting these three species. The restrictions that accompany these three species are a way of giving them the "rest" they need to develop for their vital mission among this people. Because these three varieties of trees are not only sacred but also medicinal and nutritive. The néré produces a fruit the flour of which is used to prepare porridge, couscous ... The seeds are used to make soumbala (the equivalent of French camembert in terms of scent!), a form of aroma used in different dishes. The porridge made out of néré fruit flour is known to be a tonic and a laxative, while the soumbala is considered a good regulator of blood pressure. From the shea nut, shea butter is produced, used in cooking, for massage, lighting etc. As for the rônier, its fruits produce a refreshing milky juice as well as nutritious nuts. The leaves are used for building huts, to protect against the sun and rain or to keep food cool. They are also used to make baskets, hats, mats, cradles etc.

In our contemporary mentalities, prohibitions have bad reputation because they evoke disapproval, an attack on our freedom. They prevent us from doing “whatever we want and think is good for us”.  In the context of traditional societies, prohibitions are rather seen as "inter-dictions", that is as “speaking between” – speaking between human beings, intermediate deities and God - supporting the rest of the earth and its inhabitants in view of their harmony and well-being. 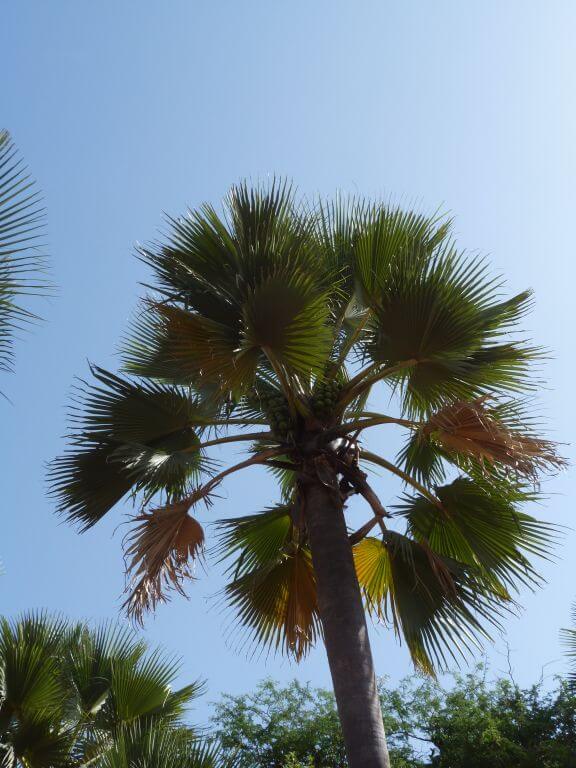 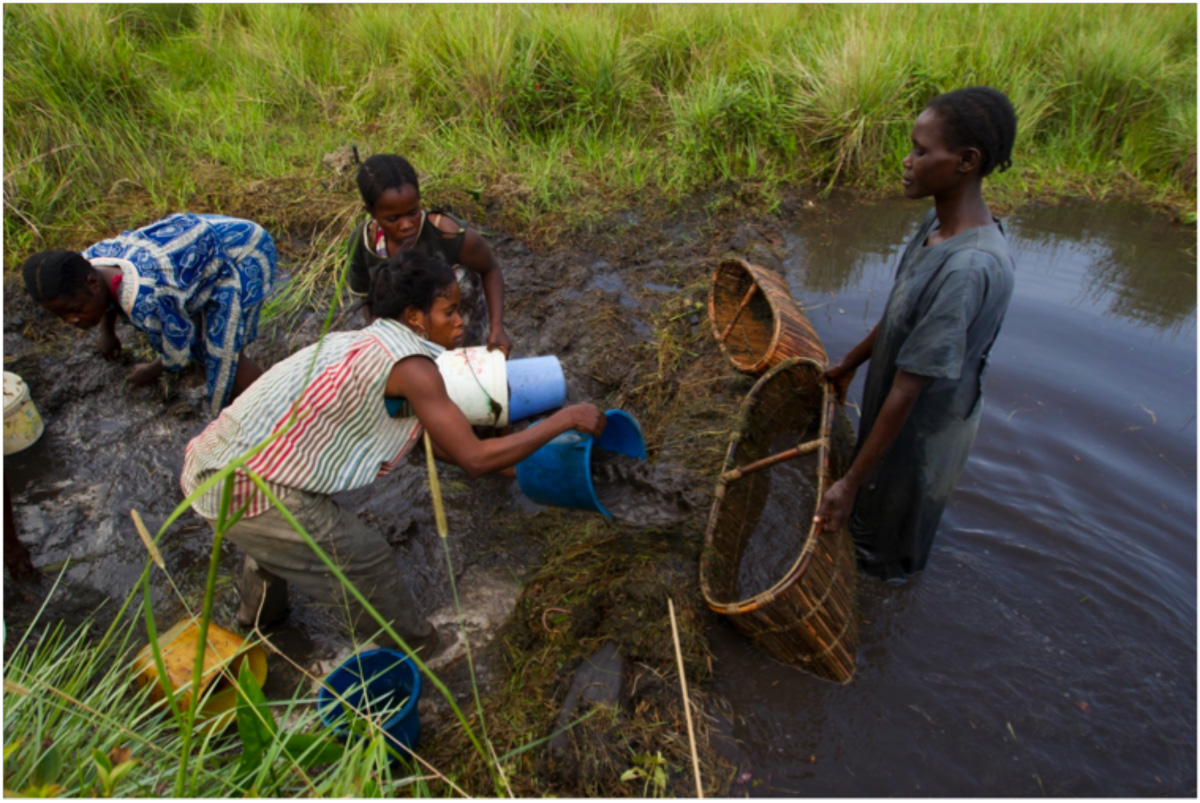 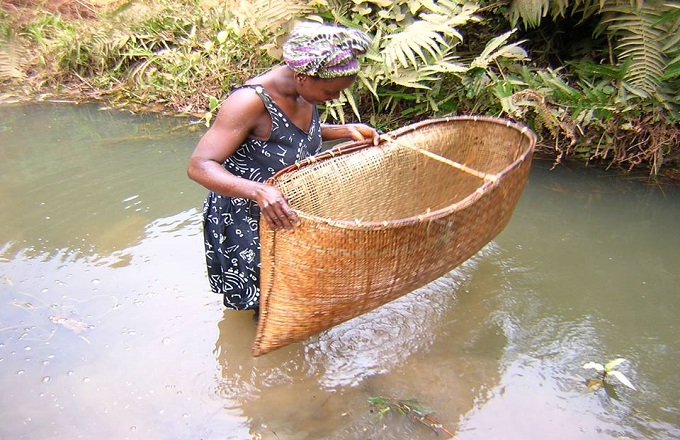 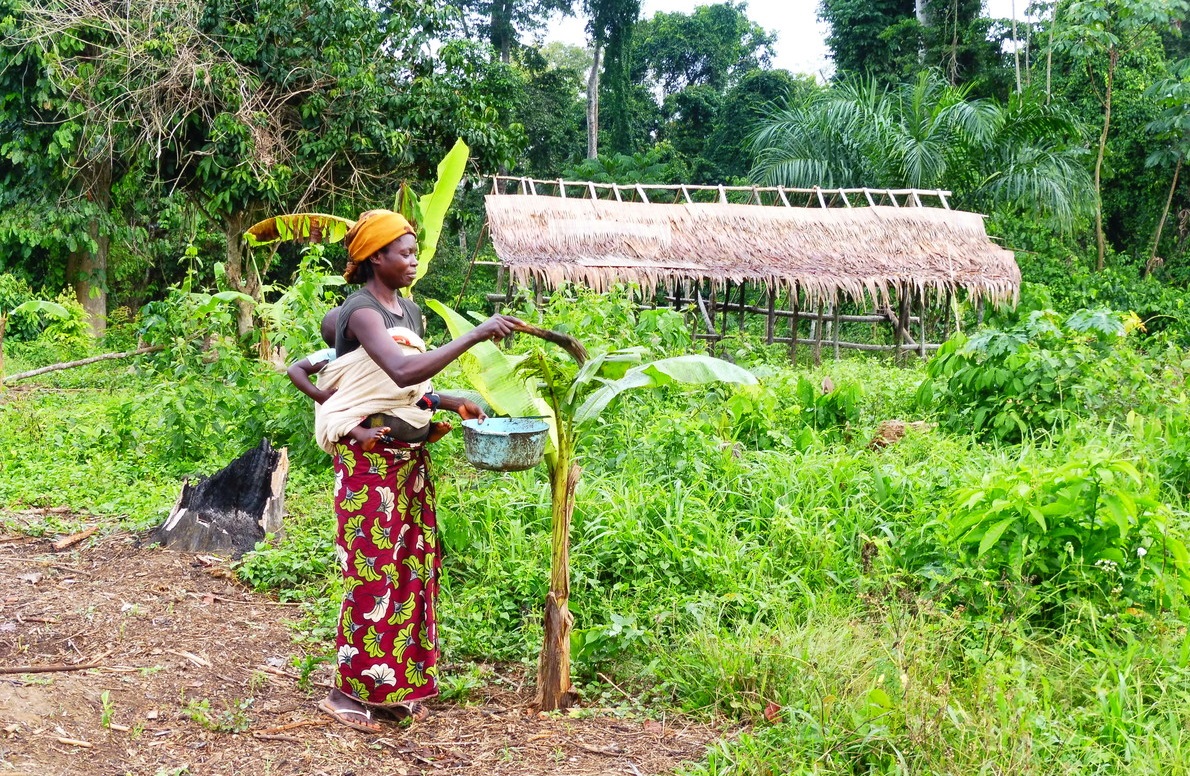