In recent times there has been ever growing awareness of the need to take care of the environment and to protect the earth as a biosphere - the only home that we know of - so that life may flourish and the beauty and diversity of creation may be preserved. While it is true that nature is powerful and there are forces within nature which have brought about catastrophic changes that have radically altered the course of both the evolution of life and the course of human history in ways well beyond human control, in the last two hundred years or so, the choices human beings have made, as individuals and as political entities, have pushed the world, to the edge of a precipice. If we were to fall over this the earth would never be the same and would take thousands of years to recover. Among the choices that have contributed to the degradation of the environment are incessant logging of ancient forests, relentless use of fossil fuel, an industrialization that has created mountains of waste and has polluted the skies, destructive fishing practices and, agricultural methods that have contributed to an unhealthy monoculturalism.

In both his 2015 encyclical Laudato Si and his decision in May 2020 declaring the period between 24th May 2020 and 24 May 2021 as a Laudato Si Special Anniversary Year, Pope Francis has appealed to people of good will all over the world to wake up and take responsibility for this earth which is our only home. He has held a mirror before  our eyes so we can see for ourselves the effects of our choices and lifestyles; he has called us, as one humanity, to make changes in the way we live not only for the world of living creatures in general, but also in our own interest as individual human beings and as the human community as a whole. Either we repent and renew ourselves and our world or we self-destruct taking the rest of creation with us.

Among the various inventions that have contributed a great deal to human prosperity in the last couple of centuries is the discovery of how to make plastic and how to mould it to make the thousands of little and big things that have contributed to making our lives more comfortable. But now we realize that plastic, while being in a certain sense a big blessing, has unfortunately become for us one of our biggest curses because it is mostly non-biodegradable and can remain in the soil or in the waters for hundreds of years.

Plastic debris is found absolutely everywhere. It clogs the drains in our cities, one finds it tossed about by the wind in the rubbish dumps that proliferate because of modern lifestyles. One finds plastic piling up all over, from the slopes of Mount Everest to the depths of our seas and oceans. The Great Pacific Garbage Patch, which is made mostly of plastic, is 1.6 sq. kms in area and is at least three times the size of France. Plastic trash is found in the stomachs of more than 50% of the world’s sea turtles and nearly 90% of the world’s sea birds. Even giant whales have choked on plastic in their guts.

While we may not be able to stop using plastic completely just yet, we can make a significant difference to reversing the phenomenon of environmental degradation by completely stopping the use of “single-use plastic “and using less harmful alternatives instead. Single-use plastics are plastic items such as plates, forks and knives, water bottles, food wrapping, straws, grocery bags, etc made from this material, that are just used once, sometimes for only a few minutes, and then thrown away. Single use plastic accounts for around 50% of all plastic used and less than 1% of this plastic is recycled worldwide.

In these times where there is a greater awareness all over the world of our responsibility for this planet, especially among young people , we the Religious of the Assumption want to join with those who are working to save the earth ; we can do this with our own spirited initiatives, some of which may appear to be humble and even insignificant. But we can make a difference! A simple gesture on the part of even one sister or collaborator, a small lifestyle choice of even a single community can contribute to renewing our earth and making it the true oikos [home] it is meant to be. As Religious of the Assumption we want to promise to end the use of ‘single use plastic’ in our personal, community and apostolic life. We hope all of us can join together, with the JPICSRA team, in this effort. There are many life style changes we can adapt in favour of the environment. These might seem small and inconsequential but they will surely go a long way to protecting our planet.

We must put a full stop to the use of ‘single use ‘plastic and why not begin today?

As a JPICSRA team we would like to recommend the following points for the consideration of individual sisters and collaborators and also that of our Assumption Communities and provinces over the world. You can think up other creatives ways too:

Thanks for your cooperation and support. 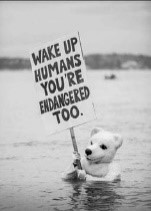 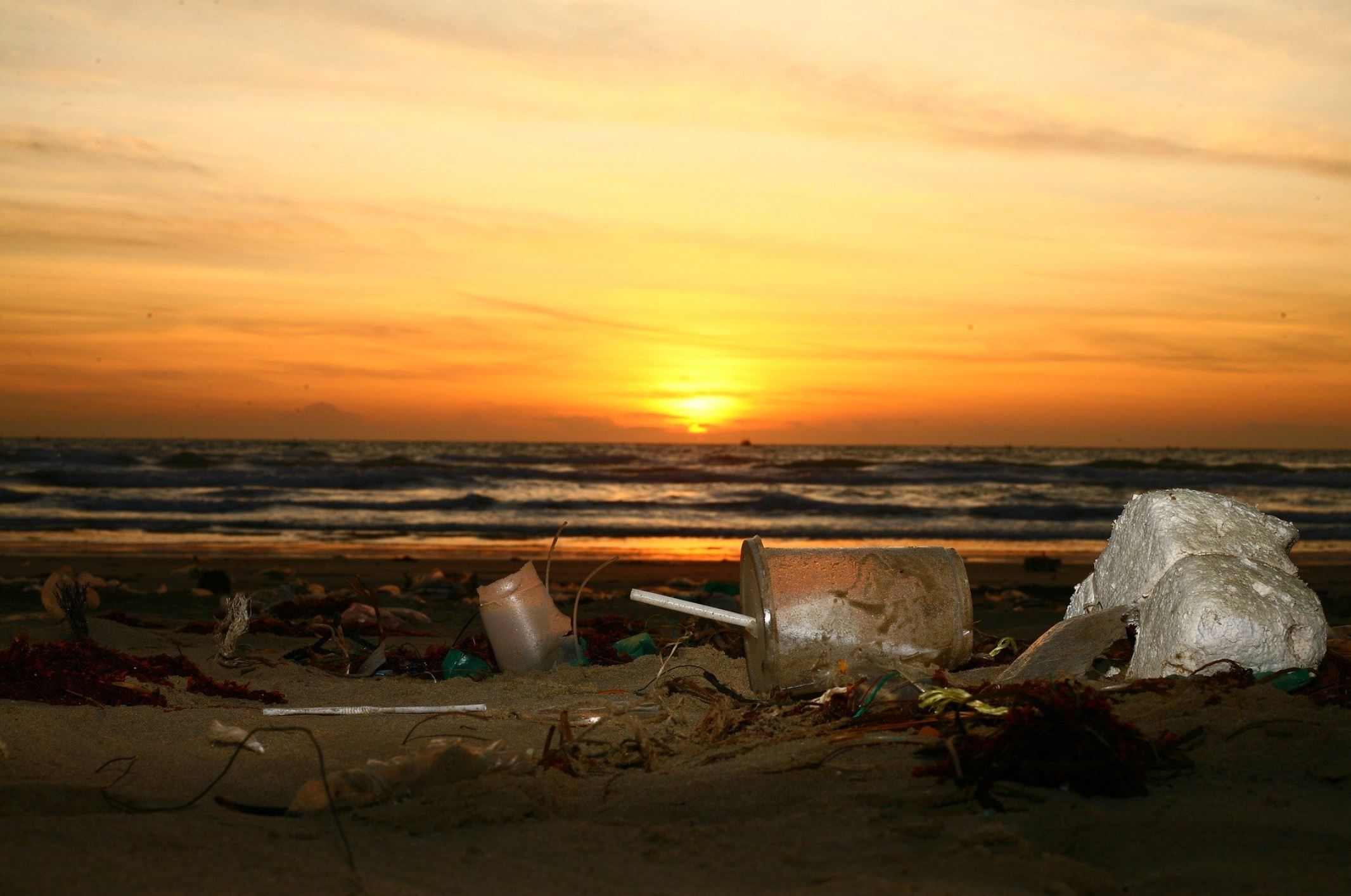