By: Melina Costantino (Original in Spanish) 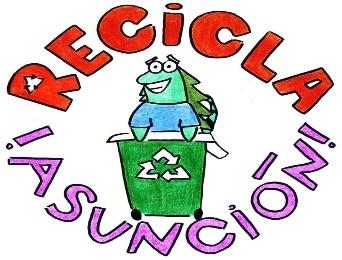 Although we recycle every day, in August it is done with greater emphasis because among the activities of the Gymkhana, which is one of the ways to celebrate the month of the Assumption, each course of the school has to collect a large amount of newspaper, cardboard and plastic bottles, and in this way we are taking better care of our common home.

In 2014, we observed that in the city there were few places where used batteries could be collected to receive the environmental treatment they require and to avoid their being thrown away in the garbage or worse, thrown on the ground or in the bodies of water of the branches of the Estero Salado or in the Guayas River. Due to this concern, the project called "Assumption batteries, better if you don’t throw them" was born. The name and logo were created by high school students. In each classroom of the school there is a bottle so that children, motivated by their teachers, can deposit the used batteries they bring from their homes. At the end of the school year, they are weighed and the classroom that has collected the most batteries is made known to the institute. What is collected is given to a company that has an environmental license for its final disposal.

The parents have also been involved in the projects. They collaborate from their homes in the collection of recyclable materials and do not throw away the used batteries. These actions are strengthening the habit of recycling in the Assumptionist family, making us all actors committed to the care of the planet. "I want to contribute my stone to the work of God" (Saint Marie Eugenie).

Our radius of action does not only stay in the school facilities. We have also organized clean-up campaigns from the Environmental Education field of the Student Participation Program and among the activities of the coexistence program. Students and teachers have visited ecosystems near the institution, such as the tropical dry forest and the mangrove swamp to collect the garbage that unfortunately deteriorates the environment. It is a way for young people to get in touch with reality by observing in what conditions the bad habit of not throwing garbage in its proper place can turn nature into a dirty, ugly and unpleasant place. We go prepared for the mission where we must face a hard reality, but in the end it leaves us with a feeling of joy and satisfaction that we have done something good for the planet that day. "When one lives willing to do God's will, everything becomes service and love" (St. Marie Eugenie).

Another very strong component of JPIC in the Assumptionist community is solidarity. I can mention many activities, all of them very important, the first one that comes to my mind is the construction of the 60 ‘Hogar de Cristo’ Homes the year after the earthquake in Manabí.  Sister Gina Landaverea was one of the promoters and she put so much energy and faith into making this project of solidarity a reality in 2017, coinciding with the 60th anniversary of the establishment of the school of ‘La Asunción’ in the city of Guayaquil.  The project that received the name of "Builders of a New Humanity" had the active participation of teachers, administrative and maintenance personnel, students, former students, parents and friends of the Assumption, who travelled on several occasions to collaborate with the mission. It was a wonderful experience where beautiful moments were shared, not only were wooden houses built but also bonds of friendship.

Actions of solidarity have also gone beyond the borders of Ecuador when natural disasters have affected Assumptionist communities in other countries. In situations like these, the Sisters, student councils and lay people organize campaigns to collect funds or food that have been destined for the places most in need.

The students go out to meet others in social solidarity projects, where they get to know the reality of the marginal sectors, whose living conditions are in great need. When they make contact with this different reality from the one they live in, they develop projects to try to improve the quality of life of these families, strengthening in the students, sensibility, empathy and solidarity.

Solidarity is also lived within the Assumptionist family when a colleague requires help, and the desire to support someone going through a difficult situation, be it family or health, is awakened in us. In short, the value of solidarity is so characteristic of the Assumption that it is always present and is activated with so much creativity that it facilitates the accomplishment of the goals that we set for ourselves.

This is what the Assumption is like in Guayaquil, an Educational Institution full of experiences in contact with others, with reality, with nature, carving the furrow of the earth with our eyes fixed on the extension of the Kingdom. We are instruments of the transformation of society from concrete actions because in the end "It is folly not to be what one is as fully as possible" (St. Marie Eugenie). 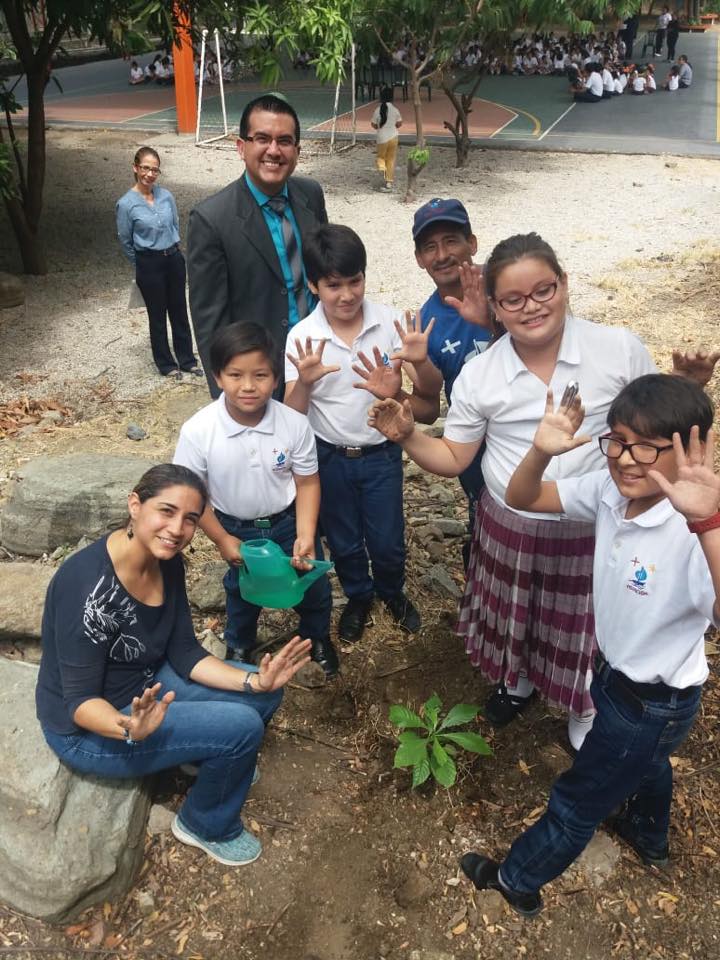 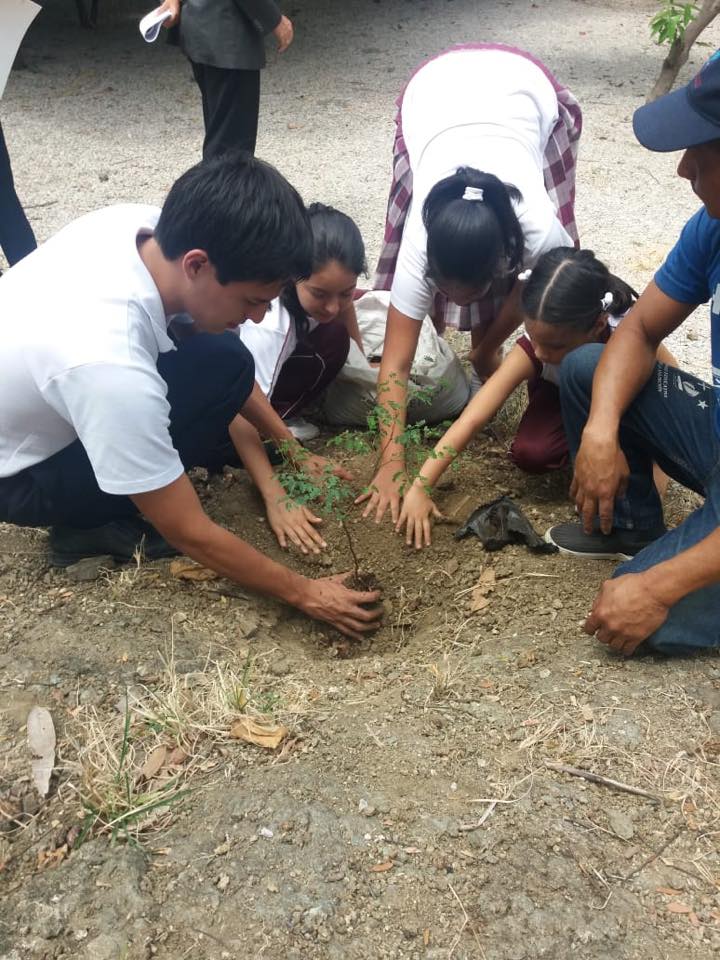